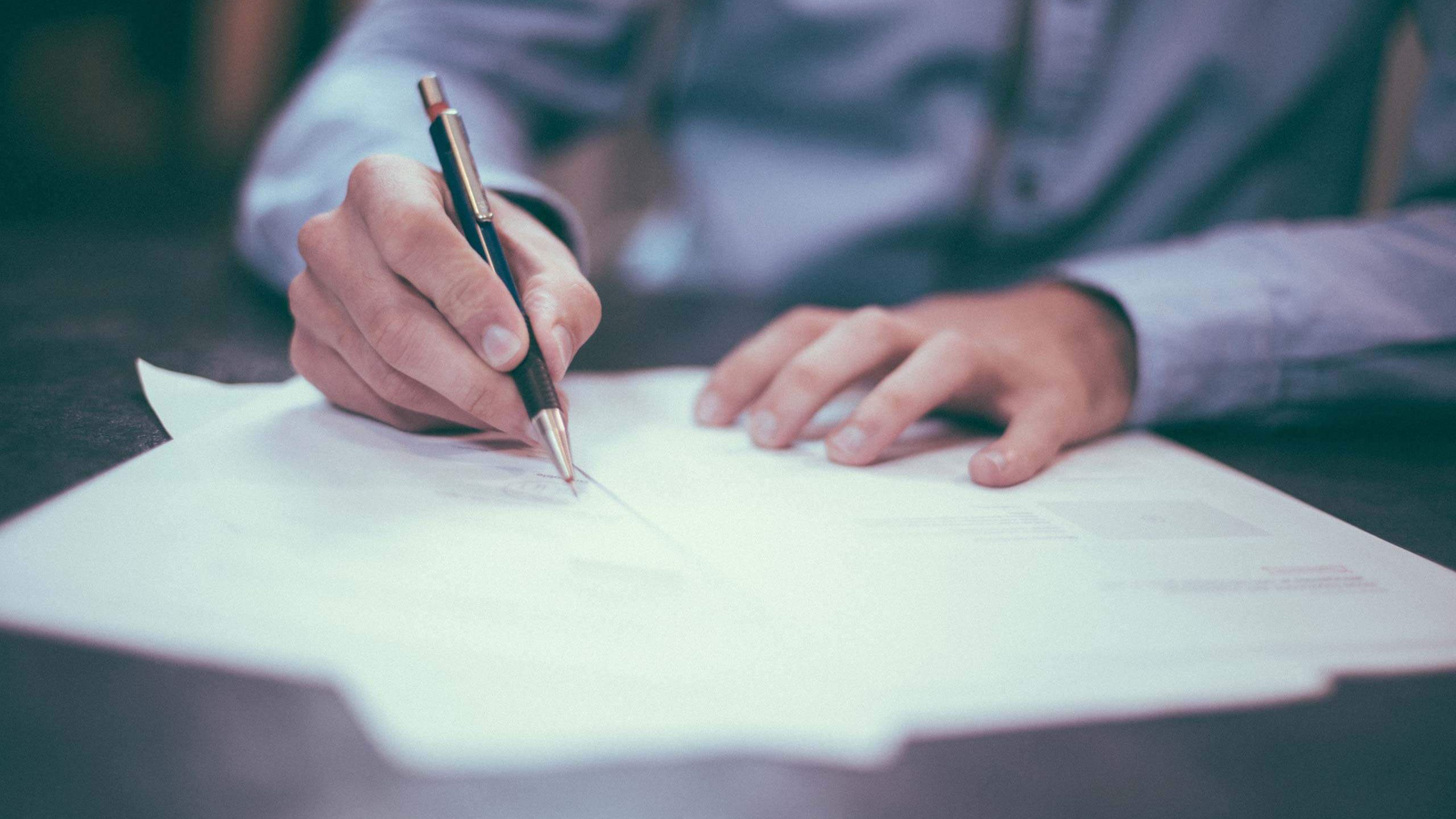 Is a Self Managed Super Fund right for you?

Australians love to roll up their sleeves and have-a-go. From DIY home renovations to DIY super, we like to think we can do as good a job as the experts, if not better.

With more than 30,000 self-managed super funds (SMSFs) started every year, they are literally flying off the shelf. So is it time you took control of your financial destiny too?

The latest figures show there were 534,176 SMSFs as at June 2014 – an increase of 29 per cent in just five years.i As the chart below shows, SMSFs account for more than a third of Australia’s superannuation kitty. 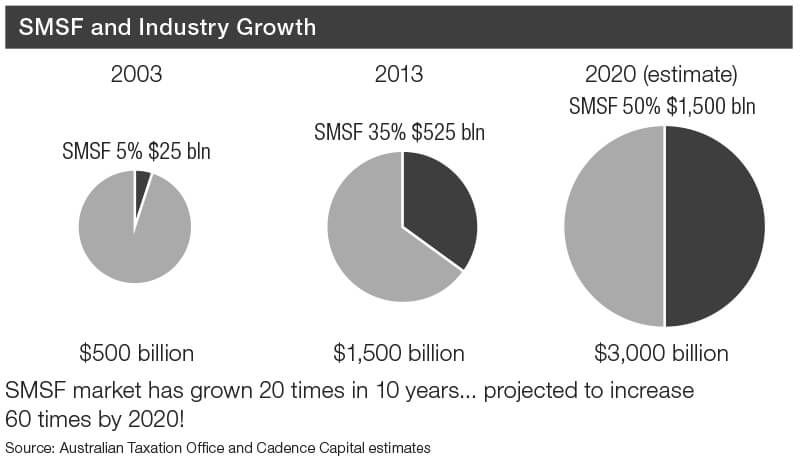 And it’s not just older Australians starting their own fund. In 2013 the median age for new SMSF trustees fell below 50 for the first time, as more people in their 30s and 40s embraced the DIY concept.ii

But SMSFs are not for everybody. Sure, you can enjoy greater control over your money and greater flexibility in your choice of investments.

On the flip side is greater responsibility, both legal and financial. You also need to have the time, the money and the inclination to make running your own fund worthwhile.

When is an SMSF viable?

You don’t need to be rich to consider a self-managed fund, but you do need enough money to make it financially viable.

A study by actuarial group Rice Warner found that it was not cost effective to have a SMSF with less than $100,000 to invest, unless you expect a windfall in the near future.

Most experts say $250,000 is the magic figure, depending on how much of the fund’s administration and investments you outsource. According to the ATO, the average assets per SMSF member stands at $523,814. At this level, running your own fund is far more cost effective than putting your money in a retail or industry fund.

Rice Warner says that even if you were to farm out both the administration and the investment decisions, the average operating expense ratio drops to 1.34 per cent a year – or between $6700 and $13,400 – once you have more than $500,000 in your fund.iii

Setting up an SMSF is not a task to be taken light-heartedly. While it’s possible to wind up a fund down the track, they are designed for the long haul.

Establishment costs including a trust deed can vary but on average are up to $2200, although it can be much less.iii

When you set up your fund you need to outline what your investment strategy will be. To work that out you need to research potential investments to meet this strategy and then monitor them on an ongoing basis. All this requires time – and knowledge.

For instance, you can’t invest in a property and spend family holidays there before you reach retirement age. Similarly you can’t buy a piece of art and display it in your home.

You also need to keep records of all your transactions and conduct an annual audit. It’s these running costs that can take their toll.

Annual compliance costs begin from $1200 to $2400 a year, if you handle everything yourself bar the audit. Costs will be a little higher if you outsource some of the administration and financial advice.iv

Then there is the choice of trustee. Only about 23 per cent of SMSFs have a corporate trustee, with the balance having individuals – mostly mum and dad members of the fund – as the trustees.v

While a corporate trustee can be more expensive to begin with, it may pay for itself later on. This is particularly the case if there are only two members in the fund.

A corporate trustee will automatically continue to run the fund when one member dies. With individual members, the fund will have to find a new trustee or appoint a corporate trustee and revise all the paperwork to reflect the change which can be costly.

Many SMSFs have a leaning towards cash, often based on a nervousness about the best place to invest. In the current low interest rate environment, this will hardly set you up well for retirement so it is important to diversify your investments.

Aside from cash, SMSFs can invest in managed funds, shares, property trusts and fixed interest as well as real property and collectables such as artworks. The three most popular asset classes appear to be cash and term deposits, Australian shares and unlisted property.

For those who have the time and knowledge to run their own SMSF, the benefits are many.

If you would like to discuss how you can take advantage of self-managed super, give us a call.