Our Retirement System's Report Card Is In

Not quite an A, but not too bad all the same. 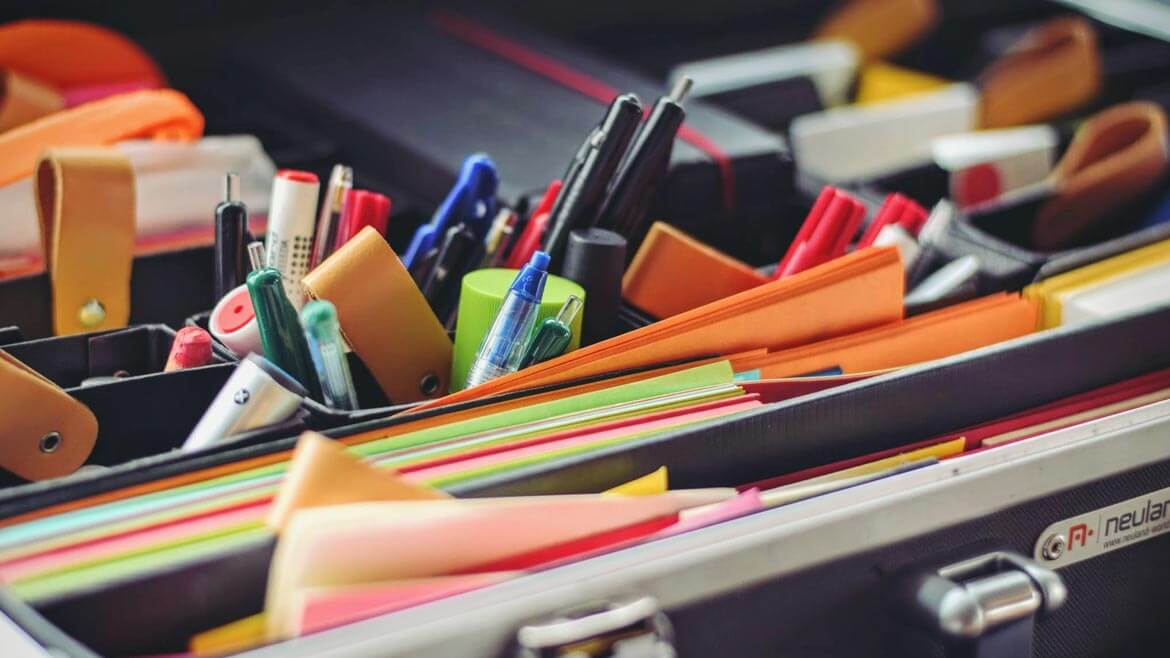 One of my team recently came across a great article in CPA Australia's publication "In the Black" which I thought we would share and give our insight into in this blog post.

The article highlights the challenges faced by retirement systems around the world and in particular makes reference to the findings in the 2015 Melbourne Mercer Global Pension Index report conducted by the Australian Centre for Financial Studies in conjunction with Mercer.

The Index provides a valuable contribution to the global debate about how to best provide for an ageing population and the retirement income systems of 25 countries were researched and compared.  Australia gets an overall ranking of third and a B+ in the study, closely behind Denmark in first place and Netherlands second, with the first and second place getters each receiving an A grading.

The most recent Index released some of their following thoughts on different Pension systems from around the world.

The report highlights that many governments are currently undertaking significant reforms in their retirement income systems due the many pressures being placed on the systems as a result of:

Measures being commonly being considered by Governments around the world include:

An interesting statistic reported in the In the Black article is that Denmark and the Netherlands have between 160 and 170 percent of GDP in current pension assets, compared with about 120 percent for Australia and just 1.8 per cent for Indonesia.

Looking at this statistic it shows that Australia is on the right track, but countries like Indonesia which are low income and high population countries have a lot to do in relation to their ageing population.

Overall, the shape of our system isn't too bad, but there is still a bit of work to do.

A standout quote from the In the Black article is from Paul Drum, head of policy at CPA Australia:

there is no “silver bullet” to fix pension systems and that a suite of strategies is required. The original retirement age of 65 was set over 100 years ago when life expectancy was in the 50’s,” he says.  “Now we’re looking at life expectancy in the 80’s, so the concept of stopping work when you’re 65 and sitting around and living out your golden years for the next 25 years isn’t realistic anymore.

An interesting point made by Mr Drum; to think that when the social security retirement age was originally set it was 15 years after the average life expectancy at the time. Quite different to today where it is beyond the opposite.

With our superannuation system currently under a state of major budgetary reform I will finish up by posing the question: which direction is our ranking headed now?  Will we improve upon our B+ score or will we see our score card plummet?  Only time will tell but when capacities and incentives to provide for one’s own retirement are diminishing the flow on effects does raise cause for concern in the years ahead.

We'd love to hear your thoughts.  Head on over to our social media pages and join the conversation!

If you are interested in reading the full article from "In the Black" you can read it here.

Further, if you’d like to review the findings of the Melbourne Mercer Global Pension Index –  you will find the published materials here  including their Media Release and Infographics.