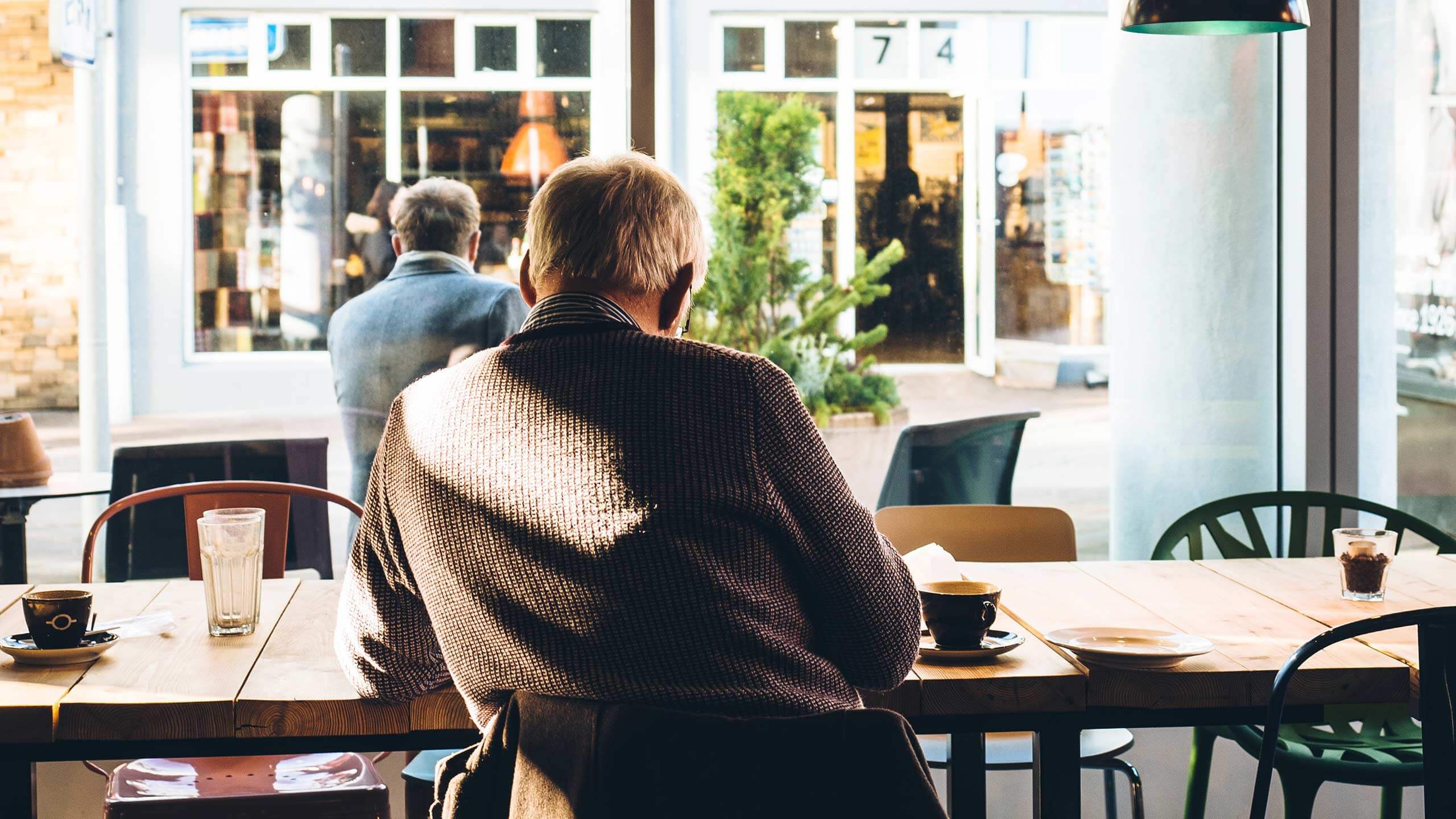 A Perspective on the Budget: Part 1

In the first of a series of blog posts in which I will cover my perspective of the proposed changes to superannuation which were announced in the 2016/17 Federal Budget on 3 May 2016, I will share my thoughts and views on one of the more controversial proposals, the introduction on a lifetime cap on non-concessional contributions.

Up until 7:30pm on the 3rd of May 2016, an annual cap for non-concessional contributions existed which was at the time $180,000.  The Budget proposes that a lifetime cap be introduced of $500,000. I see this as a substantial reduction in the ability to build one’s retirement wealth in superannuation.

As is the case every year in the lead up to Budget Night, speculation mounted on what changes might be introduced and there had been some commentary on the possibility of a reduction in contribution limits.   There are two things about this change which have certainly generated substantial dissatisfaction and disbelief and have left many questioning the fairness of this proposal.

Firstly, the change will be effective immediately from the time of the budget announcement.  Typically changes to yearly limits are effective the start of an income year.  For the current income year, we potentially have two different thresholds – one before and one after budget night.  This is bound to add to administration costs for all super funds.

Secondly, it is proposed that contributions made as far back as from 1 July 2007 will count towards this new lifetime limit. So actions taken under current laws as far back as close to 9 years ago now have implications for new laws to be introduced today. Many individuals will find that, effective budget night, they cannot make any further non-concessional contributions, not ever, because prior to budget night they had already contributed in excess of $500,000.  Much debate is being had over whether this is a retrospective change or not.  It certainly feels retrospective to me.

Back in February I attended the SMSF Association National Conference in Adelaide and listened as the Treasurer addressed myself and the other delegates in a speech he gave at the conference and it was clear to myself many others that he was clearly not in favour of something that he called at the time effective retrospectivity – penalising people who had placed monies into super under one set of rules expecting them not to change.  What he had to say all sounded pretty reasonable and while he didn’t rule out changes to super altogether this proposal in particular has so many of us scratching our heads with what seems a rather large backflip on his comments three months ago.

So as we now sit through an election campaign, the budget proposals are just that – proposals - we are yet to see draft legislation to see the details and we know not whether they will be passed.  But to ignore them could end up being very costly if the proposals eventually become Law. To the many Australians contemplating retirement, they are potentially right now in limbo.  Plans may have been made to retire and to make some final contributions to super before commencing self funded pensions.  Those individuals may now need to hold off and wait.

Then there are the individuals who are part way through carrying out a strategy which requires non-concessional contributions to be made and may suffer losses as a result of not being able to proceed.  Take for example a Super Fund which, as at 3 May 2016, has an unconditional contract to acquire a property.  The contract is due to settle on 1 June 2016 and in order to complete the purchase the member was intending to make a $100,000 contribution to super prior to settlement to provide sufficient cash.  The individual has previously made non-concessional contributions of $450,000.  If the contributions are not made the fund will not have sufficient cash to complete the purchase and they may default on the contract and lose their deposit.  If the proposals go through then  if the contribution is made, then excess contribution tax may end up applying as the cash is tied up in the property and unable to be refunded to the member.

A more common scenario with serious implications is where a Fund has entered into a limited recourse borrowing arrangement (LRBA) with a related party and the repayment strategy relies on non-concessional contributions from the members.  If the member has already used up their lifetime cap, then they will not be able to make repayments as planned without triggering excess contributions tax.  Furthermore, with the ATO recently having issued guidelines for establishing whether a loan agreement with a related party is on ‘arm-length’ terms a member may have planned to make additional repayments using contributions to bring the agreement into compliance with the new guidelines. Instead, the borrowing arrangement may now be in jeopardy.

Where these arrangements were legitimately set up under current law individuals quite reasonably should be entitled to expect that they not be significantly impacted upon by legislative change.

People who have undertaken withdrawal and recontributions strategies are also likely to be impacted.  These people have simply carried out a series of transactions which the ATO has openly accepted to be permitted to convert taxable components to tax free components.  Many people will find that while they haven’t increased their superannuation account balance in doing a withdrawal and recontribution they will be prohibited from actually putting in non concessional contributions post budget announcement. This is yet another example of being penalised for actions done in the past that were permissible under the law at the time.

My final comment on this change is in relation to the direct additional costs of compliance. It’s safe to assume that every SMSF administrator (and I'm sure most industry & retail funds) will want to provide their clients with information about how much they have remaining in their lifetime non-concessional cap. At present, requesting this information from the ATO is a process that takes about a 15 minute phone call per individual member. Multiply that by over 500,000 SMSF members and that’s a lot of ATO staff time (taxpayer money) and a lot of accountant’s time (client money) without even starting to count the cost of administering the contributions that go over the cap. The majority of clients will need this information before 30 June 2016 if they’re going to make informed decisions – and at the moment there is no easier way of obtaining it.

One would hope that the Government briefed the ATO of this strain on their systems, though it doesn’t seem like the Treasurer was in a very consultative mood before announcing this change.