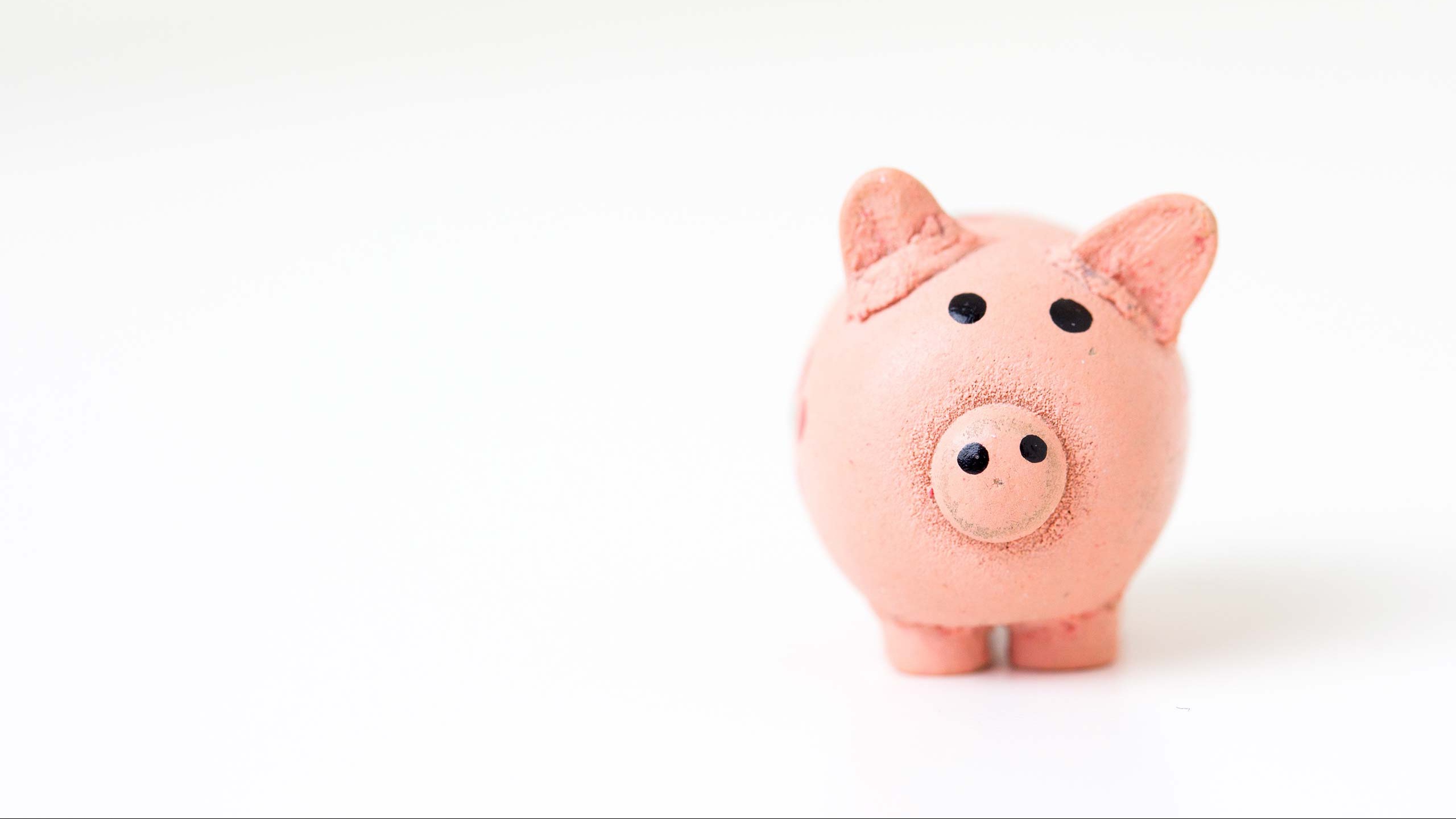 A Spotlight on Superannuation

The Federal Treasurer, Mr Scott Morrison, handed down his first Budget (the government's third) at 7.30pm on 3 May 2016. The Budget sets out the government's economic plan to ensure Australia continues to successfully transition from the mining investment boom to a stronger, more diversified new economy. It does this by: (1) introducing a 10-year enterprise tax plan, (2) fixing problems in the tax system, and (3) ensuring that the government lives within its means.

The lower Div 293 income threshold will also apply to members of defined benefits schemes and constitutionally protected funds currently covered by the tax. Existing exemptions (such as state higher level office holders and commonwealth judges) for Div 293 tax will be maintained.

From 1 July 2017, the government will include notional (estimated) and actual employer contributions in the concessional contributions cap for members of unfunded defined benefits schemes and constitutionally protected funds. Members of these funds will have opportunities to salary sacrifice commensurate with members of accumulation funds. For individuals who were members of a funded defined benefits scheme as at 12 May 2009, the existing grandfathering arrangements will continue.

The tax exemption on earnings of assets supporting Transition to Retirement Income Streams (TRISs) will be removed from 1 July 2017 (ie income streams of individuals over preservation age but not retired).

A rule that allows individuals to treat certain superannuation income stream payments as lump sums for tax purposes will also be removed.

These changes will ensure that TRISs remain fit for purpose, are not accessed primarily for their tax advantage, and still meet the objective of supporting people who want to remain in the workforce.

The lifetime non-concessional cap will replace the existing annual caps which allow annual non-concessional contributions of up to $180,000 per year (or $540,000 every three years for individuals aged under 65).

The measure which will be available to all Australians up to age 74 will provide support for the majority of Australians who make non-concessional contributions well below $500,000 and flexibility around when they choose to contribute to their superannuation.

The current restrictions on people aged 65 to 74 from making superannuation contributions for their retirement will be removed from 1 July 2017. People under the age of 75 will no longer have to satisfy a work test and will be able to receive contributions from their spouse.

Currently, there are minimum work requirements for Australians aged 65 to 74 who want to make voluntary superannuation contributions. Restrictions also apply to the bring-forward of non-concessional contributions. In addition, spouses aged over 70 cannot receive contributions.

The government will remove these restrictions and instead apply the same contribution acceptance rules for all individuals aged up to 75 from 1 July 2017. The measure will allow people aged 65 to 74 to increase their retirement savings, especially from sources that may not have been available to them before retirement, including from downsizing their home.

Individuals with a superannuation balance less than $500,000 will be allowed to make additional concessional contributions where they have not reached their concessional contributions cap in previous years, with effect from 1 July 2017. Amounts are carried forward on a rolling basis for a period of five consecutive years, and only unused amounts accrued from 1 July 2017 can be carried forward.

The measure will allow people with lower contributions, interrupted work patterns or irregular capacity to make contributions, eg women or carers, to make “catch-up” payments to boost their superannuation savings. It will also apply to members of defined benefit schemes, with consultation undertaken to minimise additional compliance impact for these schemes.

From 1 July 2017 all individuals up to age 75 will be allowed to claim an income tax deduction for personal superannuation contributions.

Individuals that are members of certain prescribed funds would not be entitled to deduct contributions to those schemes.

The income threshold for the receiving spouse (whether married or de facto) of the low income spouse tax offset will be increased from $10,800 to $37,000 from 1 July 2017.

A balance cap of $1.6m on the total amount of accumulated superannuation an individual can transfer into the tax-free retirement phase will be introduced from 1 July 2017. Subsequent earnings on these balances will not be restricted. This will limit the extent to which the tax-free benefits of retirement phase accounts can be used by high wealth individuals.

Where an individual accumulates amounts in excess of $1.6m, they will be able to maintain this excess amount in an accumulation phase account (where earnings will be taxed at the concessional rate of 15%). Members already in the retirement phase with balances above $1.6m will be required to reduce their retirement balance to $1.6m by 1 July 2017. Excess balances for these members may be converted to superannuation accumulation phase accounts.

A tax on amounts that are transferred in excess of the $1.6m cap (including earnings on these excess transferred amounts) will be applied, similar to the tax treatment that applies to excess non-concessional contributions.

The amount of cap space remaining for a member seeking to make more than one transfer into a retirement phase account will be determined by apportionment. Commensurate treatment for members of defined benefits schemes will be achieved through changes to the tax arrangements for pension amounts over $100,000 from 1 July 2017. Consultation will be undertaken on the implementation of this measure for members of both accumulation and defined benefits schemes.

The anti-detriment provision in respect of death benefits from superannuation will be removed from 1 July 2017.

The anti-detriment provision can effectively result in a refund of a member’s lifetime superannuation contributions tax payments into an estate, where the beneficiary is the dependant of the member (spouse, former spouse or child). Currently, this provision is inconsistently applied by superannuation funds.