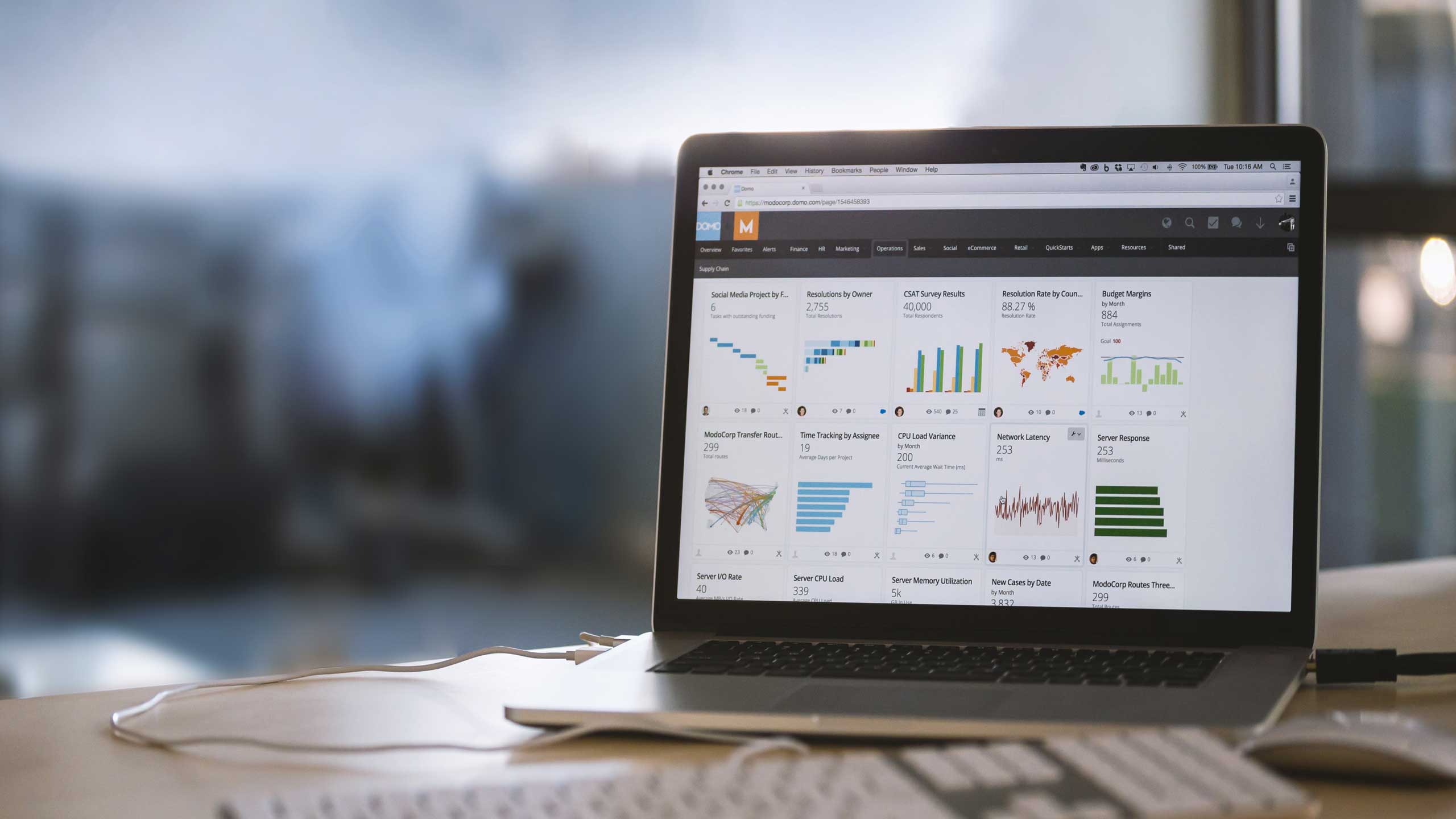 As every trustee of a self-managed super fund (SMSF) knows, the ATO loves shifting the goal posts. This time the taxman's big change is to grant a seven-month extension on the deadline for SMSFs to ensure any property loans they have are operating on an arm's length basis.

This change follows criticism of the ATO for failing to provide enough time for SMSFs to review their loan arrangements and either restructure or wind them up if they are not at arm’s length.

Although the extension will give SMSFs some badly needed breathing room before the new 31 January 2017 deadline, the ATO is determined to tighten the screws on limited recourse borrowing arrangements (LRBAs) with related parties, particularly as SMSF property investments stand accused of helping to fuel the current investment property boom.

What is an LRBA?

The new rules do not affect bank loans to an SMSF, only LRBAs with a related party such as a member of the SMSF, a relative or friend. The ATO defines an LRBA as a loan from a third party lender which the SMSF uses to purchase an asset held in a separate trust. Any investment returns earned go to the SMSF. With an LRBA, if the SMSF defaults on the loan, the lender’s rights are limited to the asset held in the trust and it has no recourse (or access) to the SMSF’s other assets.

As many SMSFs have entered into this type of arrangement to buy an investment property or business premises, trustees should ensure they review their current loan arrangements are consistent with what the ATO deems is an arm’s length arrangement. Anyone contemplating a new LRBA not financed by a bank or commercial lender should seek professional assistance before signing the loan documentation.

To help SMSF trustees determine if their loan arrangement complies with the rules, the ATO has outlined a set of key points it will consider in determining whether an LRBA with a related party is generating non-arm’s length income. These are called 'Safe Harbour Rules' (see box).

By 30 September, the ATO plans to have issued further guidance for SMSF trustees clarifying the circumstances in which it will deem an SMSF to be receiving non-arm's length income from an LRBA. If an LRBA arrangement does not meet the regulator’s requirements, the SMSF has three options:

SMSF trustees should note all related party LRBAs need to be put on arm’s length terms on or before 31 January 2017, so the fund will also need to start making regular monthly repayments of principal and interest by this date.

If the SMSF fails to comply with the rules by the 31 January 2017 deadline and the ATO determines it is receiving non-arm’s length income, it could face a stiff penalty in the form of additional tax. Non-arm’s length income in an SMSF will be taxed at 47 per cent, which is much higher than the normal 15 per cent concessional rate in the accumulation phase, or nil in the pension phase.

As if SMSF trustees didn't have enough to do, they also need to ensure full compliance with the new rules around collectibles, as the taxman is closely monitoring this area.

As far as the ATO is concerned, the term 'collectibles' and personal-use asset covers a lot of items. It covers assets such as artwork, jewellery, antiques, coins, medallions and bank notes, stamps and first-day covers, rare manuscripts and books, memorabilia, wine or spirits, motor vehicles and motorcycles, recreational boats, and memberships of sporting or social clubs.

After 30 June 2016, these types of assets must not be leased or used by a related party of the SMSF, or stored or displayed in a private residence of a related party. The investments must also comply with all other relevant restrictions on superannuation investments, including the 'sole purpose test'.

All decisions about collectibles must be documented and retained. For example, decisions could be noted in the minutes of a trustee meeting. The asset must also be insured in the fund’s name within seven days of acquisition, and if it is transferred to a related party, it must be at the market price determined by a qualified, independent valuer. The new rules are designed to ensure collectibles do not give the SMSF's trustees a current day benefit and they are only purchased for genuine retirement purposes.